Russian Actress And Director Have Arrived At The ISS

Russia confirmed recently that it would become the first country in the world to send an actress and a director to the ISS to film scenes for a feature-length film. The actress is Yulia Peresild, and the director is Klim Shipenko. The duo took off from the Baikonur Cosmodrome with a Russian cosmonaut among their three-member crew.

The launch and insertion into orbit went perfectly, and the crew has now docked at the ISS. The crew members will be aboard the ISS for 12 days to film scenes for a movie called “The Challenge.” The entire plot of the movie is a mystery for now. 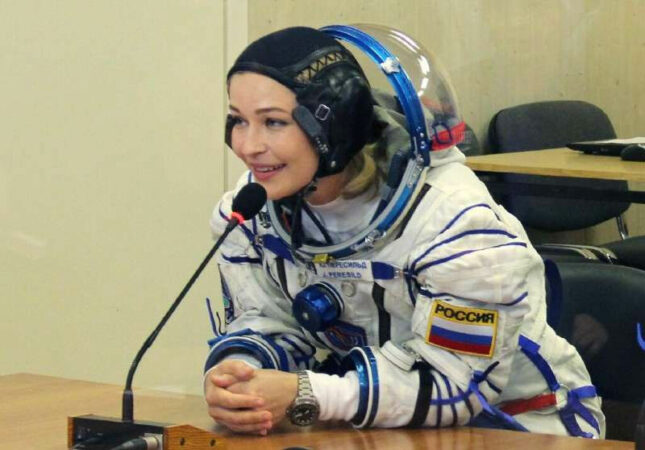 However, we know that the scenes on the space station involve a surgeon called to the ISS to save a crewmember’s life who has a heart condition. In addition, two other Russian cosmonauts currently aboard the ISS will have cameo roles in the film.

Before they went to the ISS, the actor and director did have to go through months of training. They are expected to return to earth on October 17 with a different cosmonaut than they docked with.