One of Microsoft’s biggest moves was to acquire Bethesda in what was one of the largest videogame buyouts ever. Microsoft purchased Bethesda’s parent company ZeniMax for $7.5 billion. The massive purchase brought some iconic game franchises under the Microsoft umbrella, such as Fallout and others. 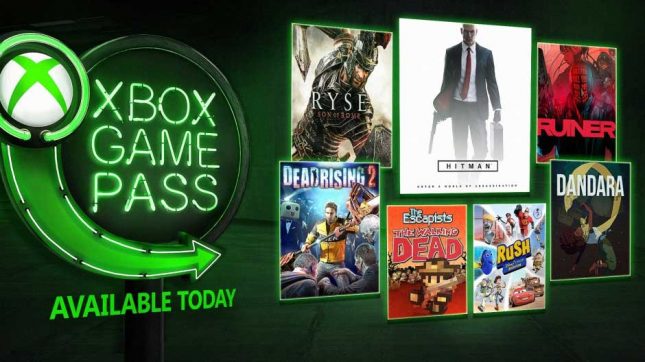 There’s also no indication of any major game studios who are marketing themselves for acquisition. That means you’ll need to take this rumor with a grain of salt, but it’s certainly interesting.

The big deal with Microsoft making these acquisitions is that it typically means new launches and back catalogs wind up on Xbox Game Pass. More games on the subscription service is good for everyone.