Rumor Suggests The Mandalorian Will Come To Fortnite

The rumor stems from a new battle pass image that has leaked showing Mando in the foreground with The Child peeking over the lid of his carriage in the background. It’s unclear at this point how deep the tie in will go. 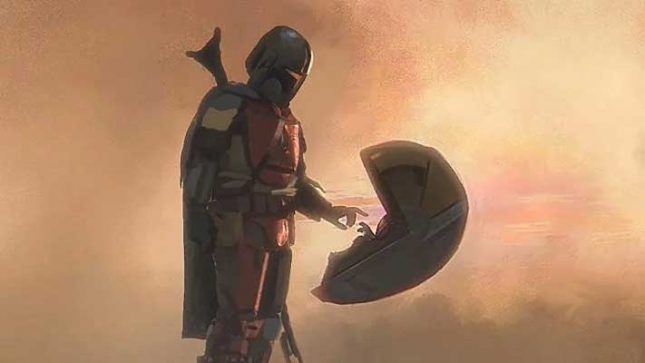 The assumption is that a Mando skin will be part of season five of Fortnite. Further speculation suggests that it might also be part of the newly announced subscription service. 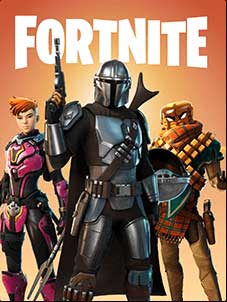 As it stands now, only a leaked image hints that Mando is coming to the game. Fortnite has a long history of tie-ins such as this, and it would be no surprise if this were true. If this proves accurate, we rather hope The Child will be able to contribute to combat by wielding the force occasionally.