By now, all console gamers know that the next-generation game consoles, including the Xbox Series X, are launching this holiday season. So far, Microsoft hasn’t offered up a firm launch date, but the assumption is in October or November. A new rumor is making the rounds that claims the original launch date for the Xbox Series X was supposed to be in August.

Word of the original plans for a summer launch came from Brad Sams at Thurrot, who is a reliable industry insider. The reason for the delay is reportedly the coronavirus pandemic that plagued the world. Microsoft has confirmed this launch date, so salt is required when considering this rumor. 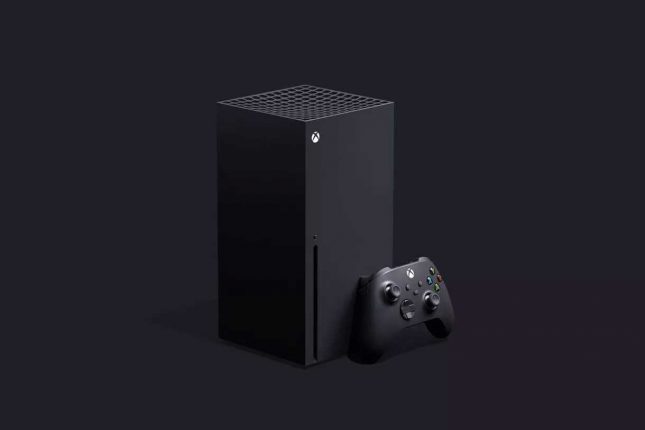 One interesting aspect about an August launch, other than the obvious break from the usual holiday release schedule, would have been launching presumably without major exclusive games. A launch in August would have happened without critical titles like Halo Infinite. Another interesting claim is that the Xbox Series S was originally tipped to get announced in June but release in October or November.

That would’ve put the cheaper console coming after, the more expensive Series X. Perhaps that was Microsoft’s strategy to grab gamers dollars during the holiday shopping season. Microsoft has still not announced a firm launch date for the console gamers around the world are waiting in anticipation for that and confirmation of pricing.