Rumor Claims Next Epic Games Store Freebie Could Be Borderlands: The Handsome Collection

The Epic Games Store has offered some excellent free games since it launched. Most recently, GTA 5 was offered for free, followed by Civilization VI. A new rumor has surfaced that claims the next free game that will be offered is another good one – Borderlands: The Handsome Collection.

That collection includes Borderlands: 2 and Borderlands: The Prequel, along with all previously released DLC. It will be a fantastic free offering if the rumors true. It certainly wouldn’t be beyond the realm of possibility for Epic Games to offer a bundle such as that, coming off of GTA 5 and Civilization VI, both of which are blockbusters in their genres. 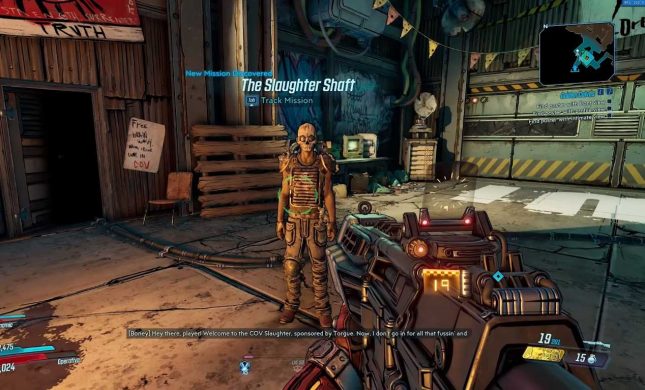 Getting that bundle pack for free would be a great way to lure gamers to purchase the latest game in the Borderlands franchise. Borderlands 2 is considered by many to be one of the best looter-shooters around. For any gamers noted in the franchise, the Handsome Collection is worth a play even if you have to pay cash for it.

Giving away high-quality free games is a significant part of the plan to lure gamers to the Epic Games Store rather than Steam. Gamers are more willing to have titles across two storefronts if some of those are free, and very good games.