Apple tablet fans have been waiting to find out more information on when new iPads might be coming. A new rumor is making the rounds that is said to come from a leaker with a good track record for accuracy. The leaker is called CoinX on twitter and claimed a pair of new iPads are coming.

The leaks claim that Apple intends to launch a seventh-gen 10.2-inch iPad. A second device is tipped as coming; it’s said to be a new 10.5-inch iPad that doesn’t fall into the Pro line. The two tablets won’t be launched at the same time reports MacRumors. 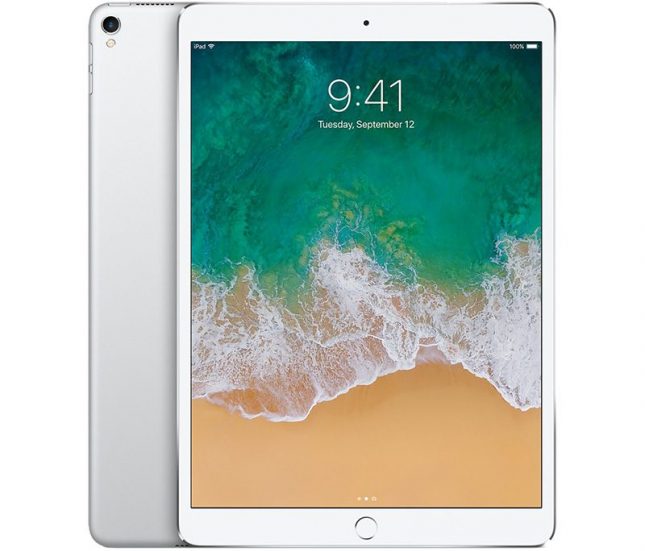 The 10.5-inch tablet could slot in between the low-end iPad at $329 and the iPad Pro line that starts at $799 and up. This same leaker was able to confirm the names of the current iPhone models ahead of launch and before anyone else.

This leak has no source, which isn’t surprising. Apple is having an event on March 25 that is mostly focused on services; it’s not clear if any new hardware will be unveiled at that event.