Russian space agency Roscosmos has confirmed the launch of the Progress MS-19 spacecraft. The spacecraft marks the 80th cargo resupply mission the Russian space agency has conducted to bring supplies to the ISS. The mission was launched utilizing a Soyuz 2.1a rocket from the Baikonur Cosmodrome in Kazakhstan.

The launch happened at 9:25 AM local time on February 15, which was 11:25 PM Eastern on February 14 in the states. The resupply mission marks the third launch of a Soyuz rocket this year. 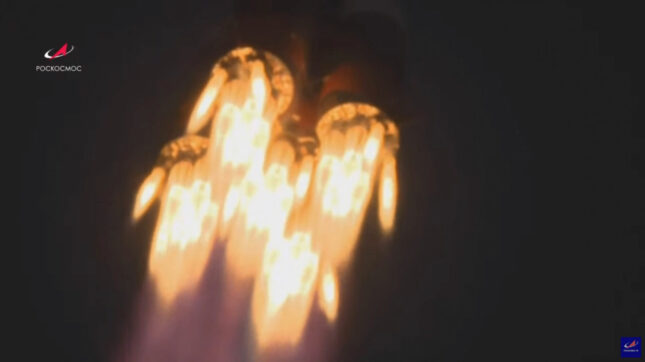 It’s also notable as being the first launch from the Baikonur Cosmodrome for 2022. Another notable landmark for the mission is that it’s the first resupply mission for Russia this year.

The mission is delivering fuel, scientific experiments, and various supplies needed for the crew aboard the space station. The mission requires a standard two-day rendezvous to reach the ISS.