Rogue Rocket That Will Hit The Moon Isn’t From SpaceX

A few weeks back, we mentioned that astronomers knew a rogue rocket flying through space would impact the moon. At the time, it was believed that the rocket was a stage that belonged to SpaceX and had been floating around since it put a satellite into very high orbit years back.

However, astronomers are now saying the rocket that will hit the moon isn’t a SpaceX rocket after all. Astronomers now believe the rocket belongs to China and is part of a Long March 3C rocket that was launched in October 2015. 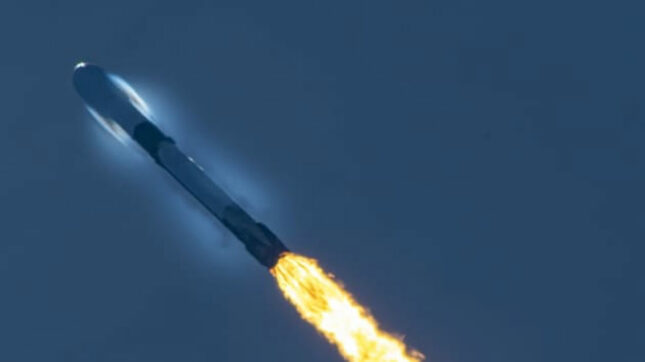 That particular mission put the Chinese Chang’e 5-T1 mission on the moon. Scientists in charge of software called Project Pluto, the tracks near-Earth objects placed correction notice on their website over the weekend.

In the message posted to the website, it was said that the DSCOVR spacecraft that SpaceX launched didn’t go very close to the moon, and it would be strange if the second stage was close enough to impact our satellite.