A new rumor is making the rounds that suggest Rockstar Games is at work on the production of a new AAA open-world VR video game. The first indication that the VR game was in the works came from a studio based in Australia called Video Games Deluxe that works exclusively with Rockstar. The Australian company recently published a job listing on LinkedIn, stating that it was currently hiring staff to build a VR game.

The studio wrote in the listing, “Having finished the critically well-received LA Noire: The VR Case Files we are now gearing up for a new project, a AAA open world title in VR for Rockstar. 2020 marks our 7th year of working exclusively for Rockstar in Sydney and we are excited to taking on this ground breaking project.” 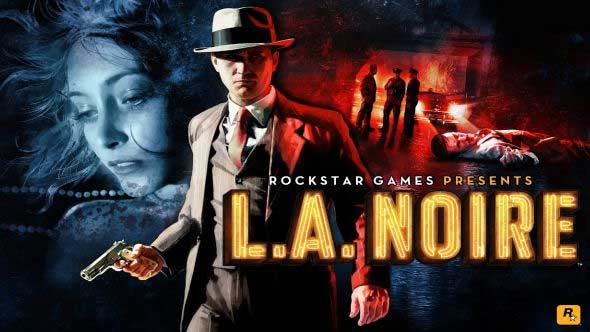 Fans of the PC VR version of LA Noire: The VR Case Files the launch for the PS4 last year will be familiar with Video Games Deluxe’s VR work. The game appears to acquire the studio to beef up its personnel substantially. Currently, Video Games Deluxe is looking for senior programmers, engine programmers, designer, and animator staff.

It’s also unclear exactly how much of the project the developers are handling alone. It could potentially only be working on a portion of the game. It’s also a mystery if the open-world VR title is a new franchise or perhaps a new entry in an existing series such as Grand Theft Auto reports RoadtoVR.