Rocket League isn’t a new videogame; it’s been out for half a decade now. Publishers behind the game are trying something new and have announced that Rocket League Season 2 will launch on December 9. The new season will bring a new arena, Rocket Pass, more customization options, and new original music.

New music-themed features and a new car also come in the launch. The new vehicle is called the R3MX and will be available for players in tiers higher than 70. The new arena includes Neon Fields with a dark pitch and contrasting lights. That arena will be available in Online Playlists and for Private Matches. 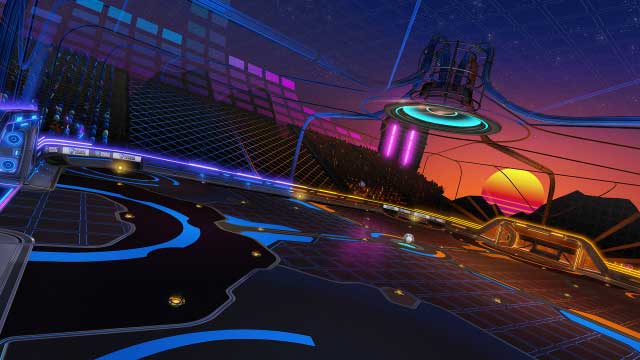 It may seem strange that after five years of availability, Season 2 is launching. The new season comes after the game went free-to-playing in September and is now cross-platform play compatible.