One of the more popular multiplayer games out there is Rocket League. Developer Psyonix announced this week that the summer, the game will go free-to-play. This may upset some of the people who paid $20 for the game in the past. Those who previously paid will get some freebies to help justify their expense. 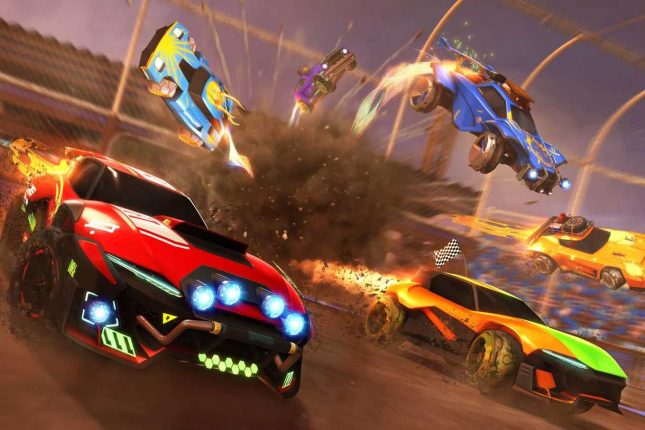 The update that takes the game free-to-play will also include big changes for Tournaments and Challenge systems. Developers are also adding cross-platform progression to the player item inventory, Rocket Pass progress, and Competitive Rank. When the game goes free to play, it will leave Steam for good.