ROCCAT, a gaming peripherals manufacturer from Hamburg, Germany, will release their second addition of the Suora series (the ROCCAT Suora FX) on December 6. The Suora FX keyboard will feature the same frameless design as the original Suora keyboard. The performance that many gamers look for in a mechanical keyboard along with its tactile feel and the compact and simple structure will now be delivered straight to our fingertips. 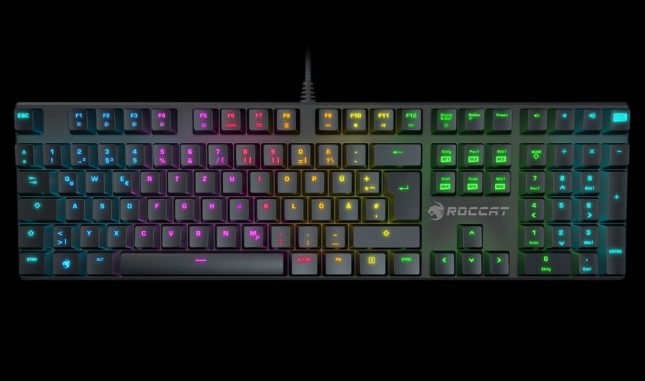 The ROCCAT Suora FX provides users the same solid and durable design that features an aluminum housing that will give the keyboard its tough and durable feel. In addition to the metal housing, the ROCCAT Suora FX will be using mechanical keys with a lifespan of 50 million key strokes. This new keyboard added to the Suora family will give users the RGB lighting so many are after. The lighting can be switched through shortcuts (using the F1-F4 keys) that will allow users to choose between preset effects such as wave, breathing, ripple, and fully lit. For further customization, users will be able to download the ROCCAT Swarm software to change the lighting to a theme they may find suitable for their tastes. 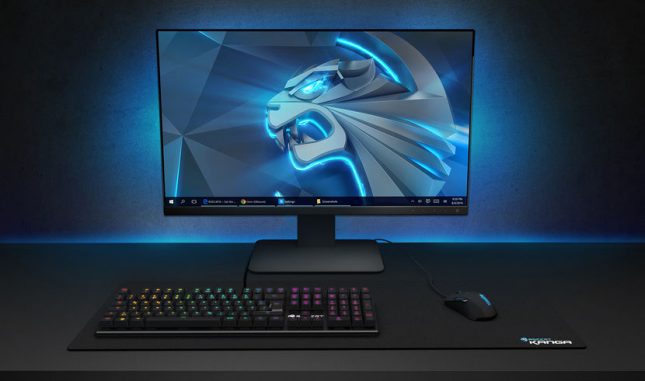 The ROCCAT Suora FX will be available in stores on December 6th for $139.99 USD with the original ROCCAT Suora retailing for around $99.99 USD.