Legit Reviews News Riot Games Says It Is Testing Valorant On Consoles, But No Guarantees

Riot Games Says It Is Testing Valorant On Consoles, But No Guarantees

Valorant is a game that’s only available for PC gamers right now. However, there is a chance that that could change in the future. Riot Games says that it is currently prototyping a console version of the game, but there’s no guarantee it will ever launch. 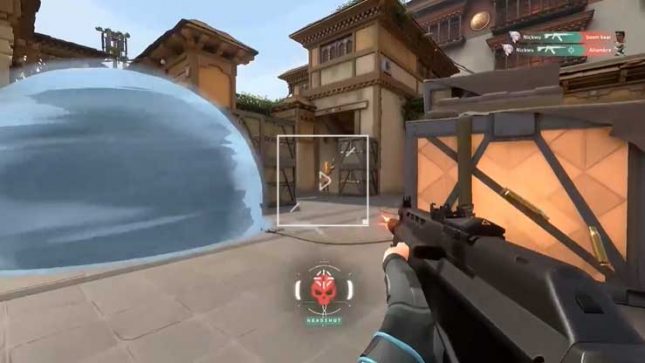 The developers are concerned with anyone feeling that they have a disadvantage because of the platform they’re playing on reports Engadget. Other games have tried to compensate for this by adding aim assist options for controller players to make up for the extra control PC gamers have with the mouse and keyboard.

It’s unclear how or if the developers will be able to work out that problem for Valorant. Aim assist has been a bone of contention in other games, particularly Fortnite, with some professional gamers saying that the aim assist is far too powerful. Some feel that controller gamers could have an edge due to aim assist PC gamers don’t get. Right Games has given no indication of the development timeline for consoles.