Skywatchers have another celestial occurrence happening this month that they may want to pay attention to. The annual solar eclipse is happening on June 10, and this year it’s a rare ring of fire solar eclipse. During this type of eclipse, the moon doesn’t completely cover the sun as it passes in front of it, leaving a glowing ring of sunlight visible around it.

NASA says the annual solar eclipse only happens under specific conditions. Those conditions include the moon must be in its first lunar phase, and it must be farther away from the earth in its elliptical orbit making it appear smaller in the sky than usual. Under those circumstances, the moon appears smaller and cannot entirely block out the sun forming the ring of fire, sometimes called a ring of light. 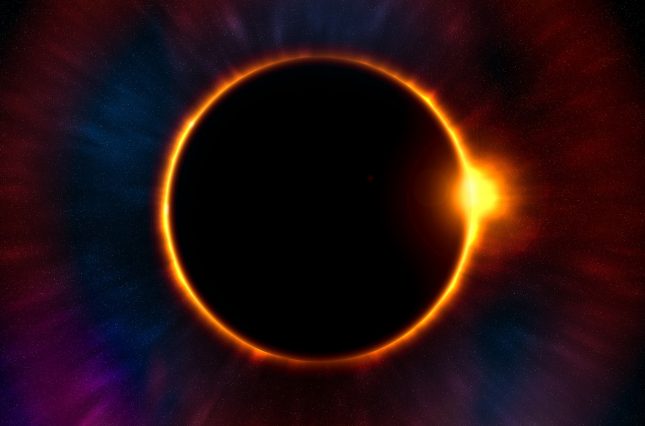 “As the pair rises higher in the sky, the silhouette of the Moon will gradually shift off the sun to the lower left, allowing more of the Sun to show until the eclipse ends,” NASA said.

The eclipse will happen on Thursday morning, June 10, at 6:53 AM ET. Skywatchers want to look to the east and remember you can’t directly view an eclipse. However, you do still have time to order special viewing glasses from Amazon or other retailers.