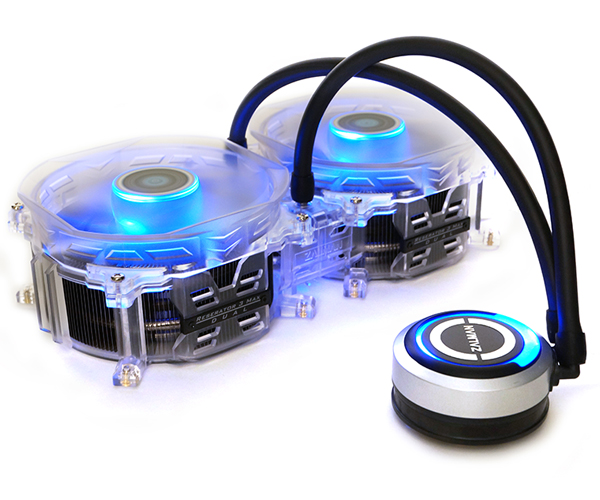 Legit Reviews just leaned that Zalman Tech Co. Ltd recently had trading of their stock shares halted and it looks like they have filed for bankruptcy protections in the Seoul Central District Court on November 3, 2014. We did some digging and it appears that a former employee of Moneual told officials that the company’s top executives were doing some really bad things and that they took 3.2 trillion won ($2.98 billion) in loans by using fabricated export data. The architects named by the whistle blower included  CEO Harold Park (Hong-seok), his brother and vice president, Scott Park (Min-seok), and another vice president, Won Duck-yeok. It looks like Moneual acquired Zalman Tech in 2011 to bring in some cash to help run Moneual and over the past several years it looks like they have pulled all the money out and run it into the ground.  Kore JoongAng Daily has a great article about what happened to Zalman here. The Korea Times also has a story up about the banks have negatively impacted by Moneual finally being unable to pay their debt back.

Zalman was unable to be reached today in our attempts to contact them by phone and e-mail. We also reached out to  Moneual, INC. that owned over 60% of Zalman Tech Co. and they too did not return our call or respond to our e-mail.

We aren’t sure what will happen to Zalman, but it sounds like the money is all gone and the owners ran it into the ground. Both Moneual and Zalman look like they are going to be under investigation and we would be shocked if they are left standing at the end of them. 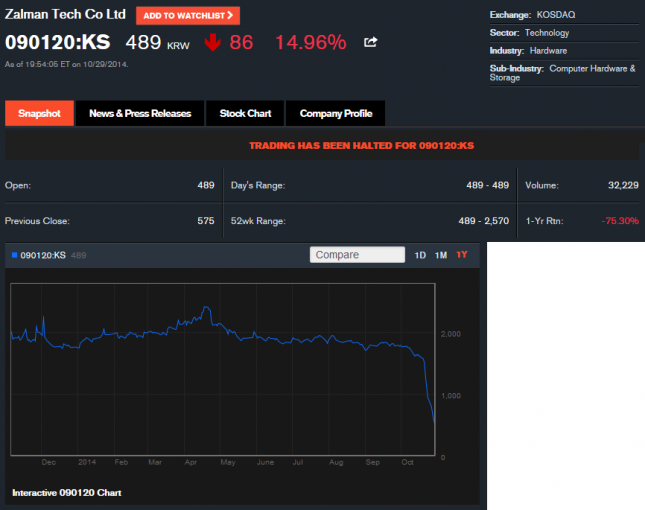