NASA has confirmed that it would push the mission to put humans back on the moon’s surface from 2024 to 2025. However, a new report suggests that the delays could be even more significant.

According to the report, a more realistic schedule for landing on the moon is likely to be several years after 2024. One of the problems is that the Artemis program needs a host of very complicated vehicles that will work together. One of those systems is the Space Launch System, a large rocket that will push the capsule into space. 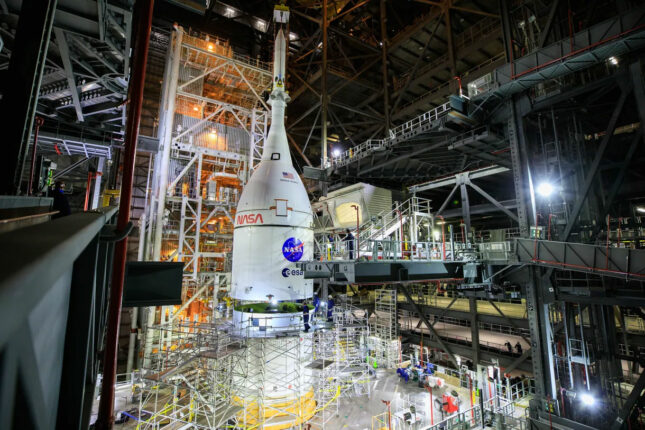 The capsule itself is called Orion and is still being worked on. However, the report said, “Given the time needed to develop and fully test the SLS and new spacesuits, we project NASA will exceed its current timetable for landing humans on the Moon in late 2024 by several years.”

While the prediction is that landing will happen several years after the 2024 date, the good news is that at least the mission will still happen. Challenges with the pandemic have also contributed to the launch schedule.