Gamers were excited this week when 2K Games released a teaser for a remastered Mafia Trilogy. The remastered trilogy showed some clips from Mafia 2 and 3, and the games looked fantastic. 2K has promised a full reveal for May 19. We should know all about the games on that day.

Initially, it was thought that since the tease showed nothing about the original game in the Mafia Trilogy, it will be bundled but not updated. That assumption is now believed to be incorrect as Mafia: Definitive Edition appeared briefly on the Microsoft store before being taken down. While it was up, screenshots showed that it was remastered reports PC Gamer. 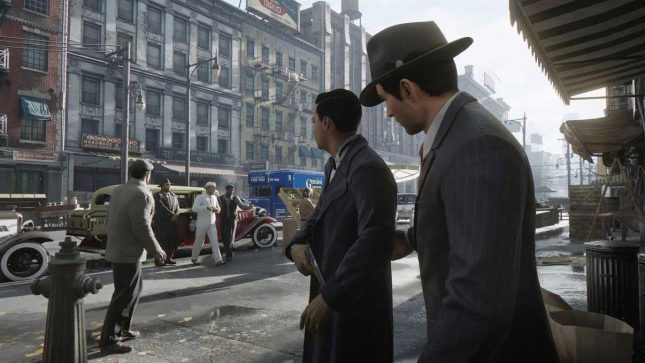 There was an indication that the original story, which was the tale of a taxi driver that got caught in prohibition-era organized crime, will be updated with some new content. While it was up, the Definitive Edition page on the Microsoft Store said it was “faithfully re-created” and came “with an expanded story, gameplay, and original score. This is the Mafia you remembered and much more.”