Amazon has seemingly made a mistake that gave up some details on a refreshed Kindle Paperwhite digital reader that is in the works. Information on the new reader came in a comparison chart that has now been removed from Amazon. The chart shows that it would sell for CA$149.99, which is about $117 in the States.

Another version called the Paperwhite Signature Edition was priced at CA$209.99 or about $164. Both of the leaked readers share many of the same features, including a larger 6.8-inch screen, 0.8-inch larger than the current device. 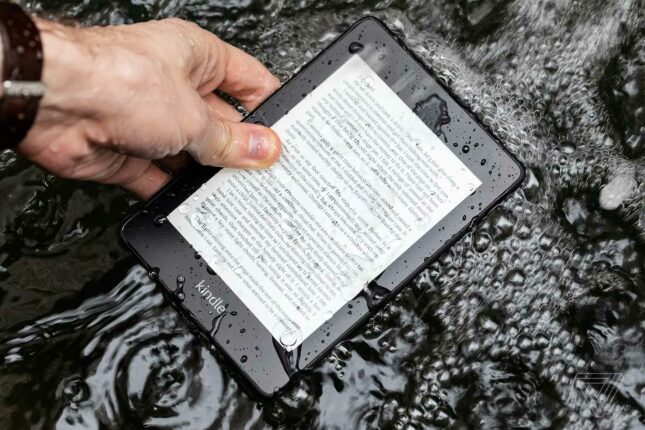 The basic device has 8GB of storage, while the Signature Edition gets 32GB. One key change for the new readers is more front-lights for more comfortable reading in the dark. The devices now have 17 front lights rather than five of the current models. Both are also IPX8 rated and appear to come in WiFi only.

Another visual difference is that the screens are reportedly flush rather than set into the chassis a bit as the current models are. It’s not clear when the devices will officially launch, but it’s likely to be soon.