The rumor started on Reddit from a user claiming to be friends with an artist at Rock Star. The rumor was a good one with claims of a larger map and importation of new features from RDR2 into the remade original. 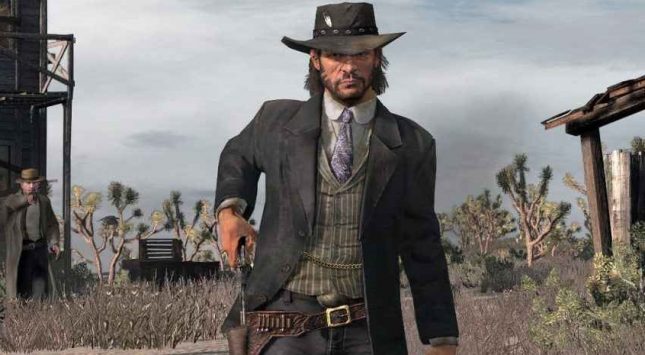 The rumors of the RDR2 DLC that would see Arthur return and aliens have also been outed as fake. The person who started the rumors came out and said it was all an experiment reports PC Gamer.

“This was an experiment I have always wanted to do regarding the spreading of rumors in video game culture. I’ve been thinking about this for a while and wondering how I was going to do it, then I saw red dead online was basically being ignored (most likely not, but the fans are in the dust about it, including me) so this was basically a good starting point for me.”