A new rumor is making the rounds that has to do with DLC for the popular game Red Dead Redemption II. According to the rumor a DLC is coming for the game that will introduce aliens and could see the return of the main story mode’s main hero. The DLC alien tie in has been hinted at by Easter eggs found across the game world.

The thought is that if the rumor is true, the DLC would be similar to the original Red Dead Undead nightmare expansion that played separately to the main campaign of the game. Aliens in a western world certainly isn’t new, Cowboys vs. Aliens was an interesting flick. 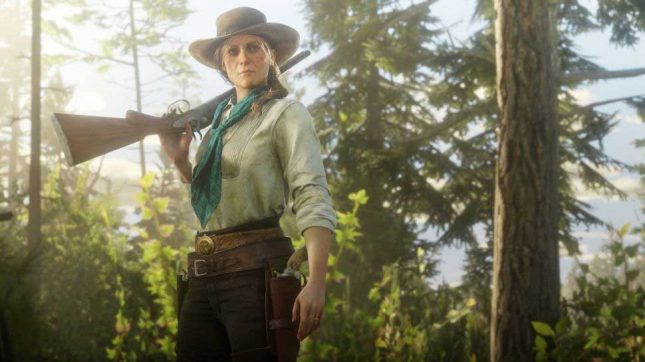 Another rumor suggests that Rock Star is at work on completely remaking the original game for its 10th anniversary with a launch sometime in December 2020 or January 2021 reports Games Radar.

There is a big chance that these rumors are false. With the popularity of RDR2, you can bet that Rock Star is at work on DLC to keep players playing and spending.