Fans of Red Dead Redemption 2 recently saw the game updated to version 1.06 and the update has left some unhappy. The update is said to remove ambient occlusion, which is essentially more realistic lighting for the title. Rockstar mentioned nothing about removing the lighting feature ahead of the update.

Removal of ambient lighting essentially makes objects in the game appear with less detail than they did before reports Gamerant. The downgrade isn’t noticed by everyone, but those who did notice the change are bothered by it. 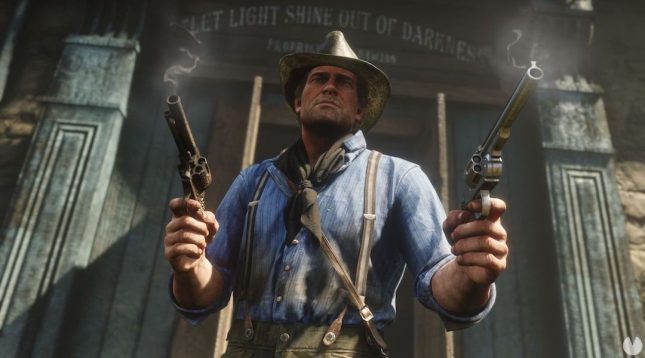 Perhaps the most annoying thing about the update is that Rockstar did not comment on why it has removed the feature. Some fans of the single player portion of the game are upset because the graphics on the online version appear to be unchanged.