Rockstar only announced that Red Dead Redemption 2 was coming to PC a short while ago. A major mod maker behind the FiveM mod for GTA V has announced that it will be bringing a similar multiplayer mod framework to RDR2.

FiveM is a suite of tools that lets users fully tweak and tailor the gameplay of their dedicated server. Players can use the tool to make a role-play server, for instance. 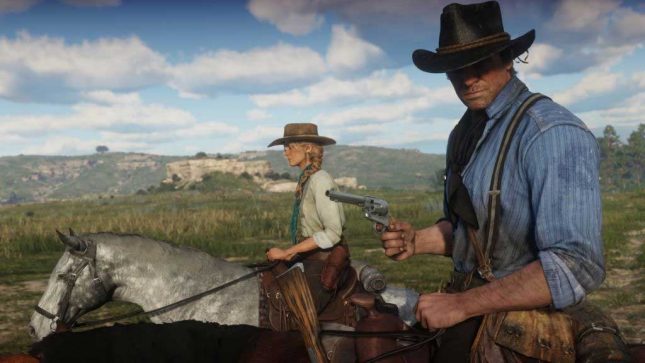 RDR2 is due to land for PC gamers on November 5, and the developers of the RedM modification tool are promising that it should land about a month after the launch of the game. That would mean the mod will land sometime in December.

PC gamers have waited in anticipation for RDR2 to land on the PC. We know what a bunch of people will have on their Christmas wishlists.