Red Dead Redemption for PC launched, and the launched didn’t exactly go smoothly. The game launched for PC gamers with issues that led to the game freezing and crashing. Issues at launch for a game that is so highly anticipated are annoying.

Rockstar has acknowledged the issues and says that it is actively working to resolve them. The crashes are related to antivirus software that is running on some PCs. Update 1.14 has been released to address some issues. 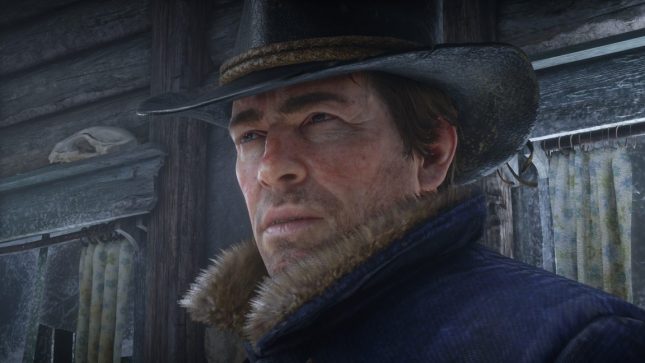 Rockstar has told PC gamers to be sure they have the most to date drivers when launching the game. Some gamers have suggested disabling AV protection while you play the game.

Among other issues reported with the game are auto problems, Rockstar Games Launcher issues, and dropping FPS rates. With all the anticipation around RDR2 on PC, issues are not going to make users happy.