Gamers who frequent the wild west world of Red Dead Online have been running across something spooky in the game. Players have been seeing NPCs standing around that look like zombies. The image here is a perfect case in point.

The original Red Dead had a DLC that brought zombies to that game and speculation has suggested the same will happen to RDR2 and RDO. The zombie woman in the image certainly seems to suggest that is the case. 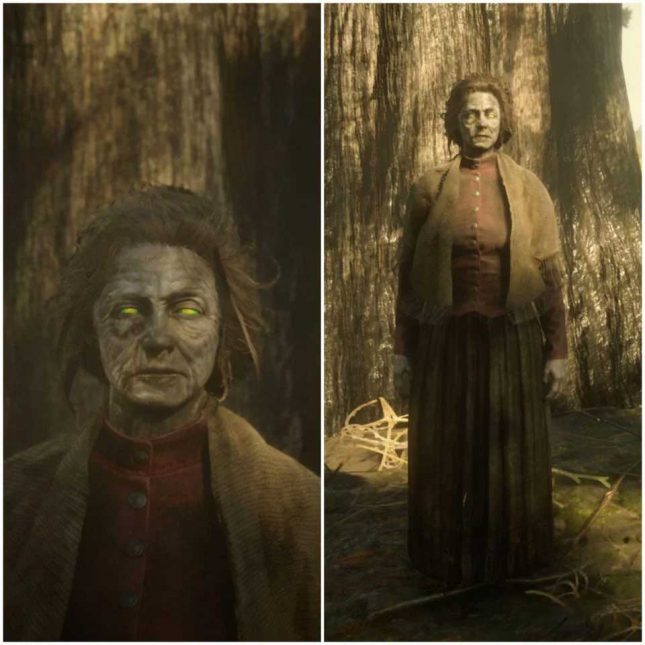 The NPC zombies have been popping up since last week when an update went live. Another recent update made the player’s character puffy and swollen. Some of the zombies have weird animations according to Destructoid, leading some to believe this is a glitch.

The original Undead Nightmare launched days ahead of Haloween in 2010. Perhaps we can expect to see more zombies in the coming weeks.