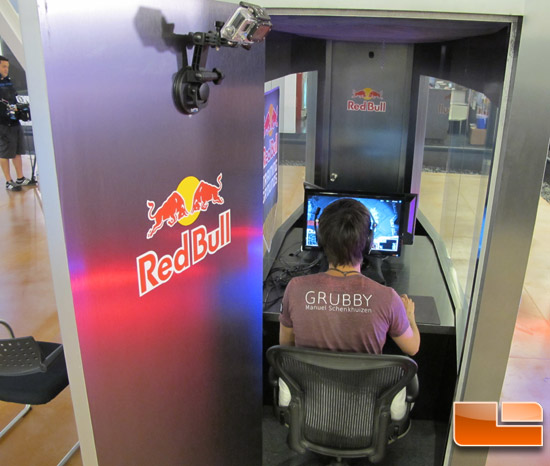 On Friday in a secluded part of Santa Monica, California, eight of the world’s best eSports athletes gathered in the halls of Red Bull to participate in a sort of ‘Training Camp’ for StarCraft II players. As MLG Anaheim approaches, eSport gamers are trying to get in the most practice as they can. This invitational is for some of StarCraft’s biggest names to not only get some practice in, but let fans see who has the momentum going into one of the year’s biggest tournaments.

We caught up to eSports star EG.DeMusliM at Red Bull Headquarters before the tournament started to find out his thoughts on the Red Bull Training Grounds and what he expected to get out of it.

For this weekend, Red Bull has put up about $8,000 in prize money and will has been streaming every second of every match – a huge step up from a few years ago when the first Red Bull Lan was in someone’s office playing Halo. The competitors then would play and then analyze each other’s gameplay. 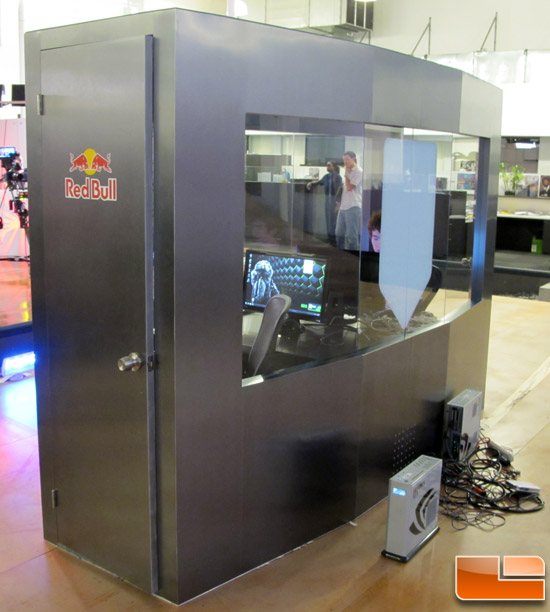 eSports broadcast legend Sean “Day[9]” Plott, Mike “Husky” Lamond and Ben “MrBitter” Nichol will be doing play-by-play and color commentary as the action happens as well as interviewing each player to analyze their performance and up their game. 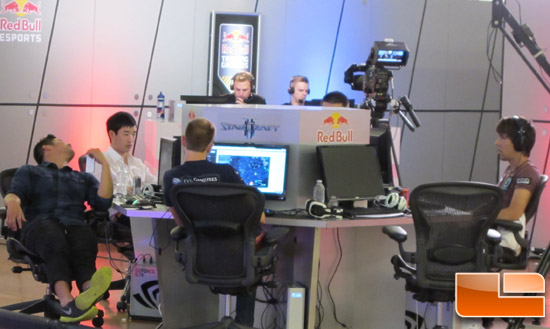 Last year, Red Bull created a more event-based with an event in Orlando, Florida where they played Halo: Reach and StarCraft II. They also had an tournament in Austin, Texas called Red Bull: Battle Grounds with over $40,000 in prize money. 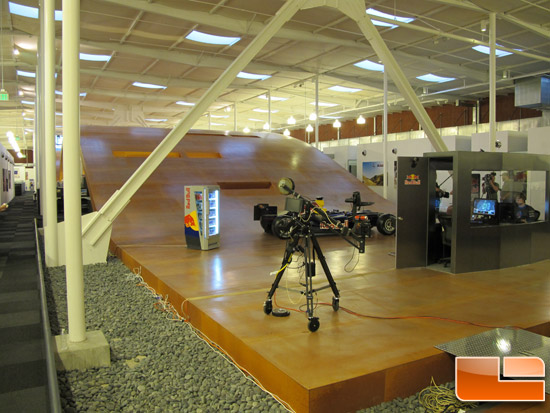 The eight StarCraft II players for this tournament have been broken into two groups and will play a sort-of Round Robin style. Everyone will play everyone else with a small amount of cash 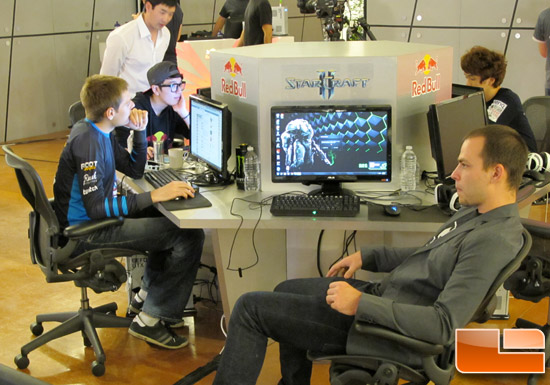 This is a very international group with 3 from Europe, 2 from South Korean, 3 from North America.

One of the things that all the competitors will be working on this weekend is just getting their minds in the right place when it comes to the various equipment and hardware they will be using. This weekend, NVIDIA is one of the main sponsors powering the Red Bull Training Grounds where all the machines used will be powered by a GeForce GTX Titan GPU. 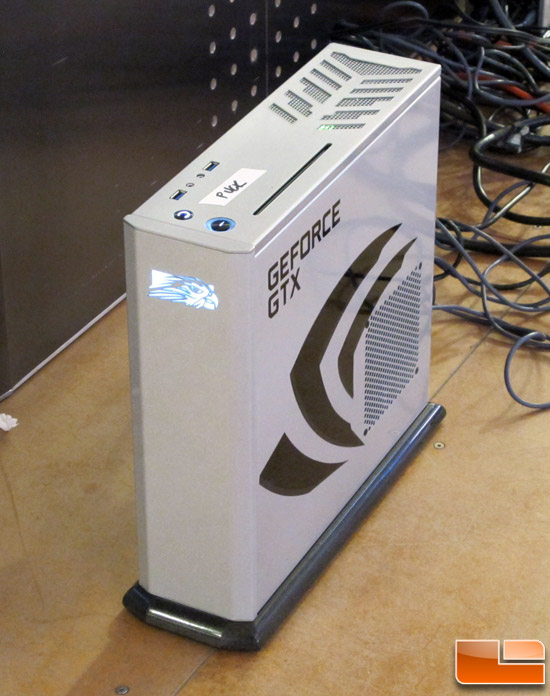 Even though Red Bull may not be the first name you think of when it comes to eSports, they continue to increase their presence with tournaments and general sponsorships around the world. By now, everyone who has watch an StarCraft II eSports tournament is familiar with the “Red Bull Box” and broadcasting live will only increase people’s awareness of the brand’s.

This Red Bull Training Camp event is actually produced by Red Bull Media House which is a little bit different from Red Bull. Their job is to create content – media, film, music, etc. Now that eSports are really taking off and livestreaming and broadcast is so important to the genre, Red Bull Media House has stepped into the forefront bring us amazing coverage of tournaments like this Training Grounds event. 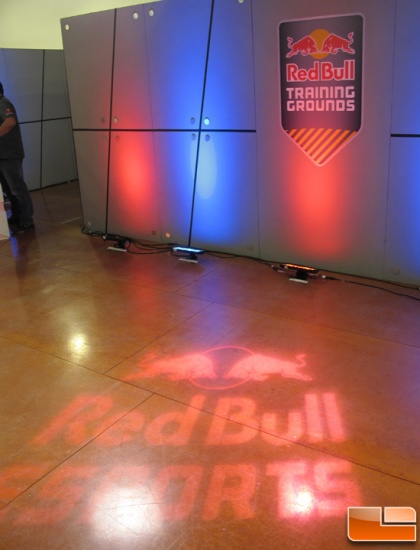 If you want any more information, you can visit Redbull.com/eSports a brand new site for the eSports community worldwide and you can get more information on the Red Bull Training Grounds event. As mentioned above, Red Bull will be broadcasting the event live here all weekend.

Be sure to check back to Legit Reviews for continuing coverage from Red Bull’s inaugural Training Grounds!