Details on the Razer Blade ultraportable gaming notebook have surfaced. The details came via Intel at IFA 2013, and the device will have an adjustable TDP using the Razer Synapse software. Intel dropped the tidbit at a talk that was discussing its coming mobile chips.

Tom’s Hardware reports that it has tested a system with an adjustable TDP before with an Ice Lake dev system. The publication says that the system could change between 15W and 25W via Windows. 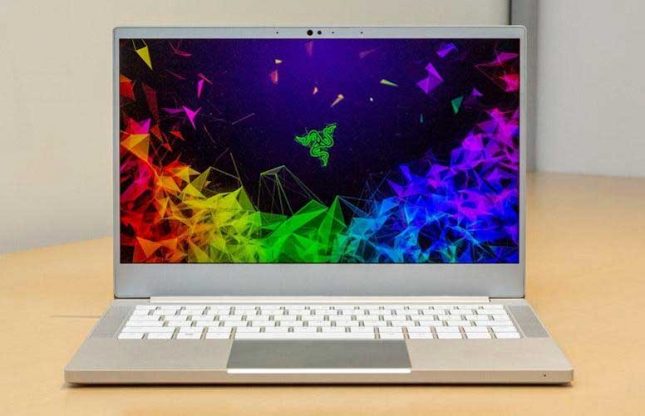 The publication says that Razer has said that the changeable TDP will be synonymous with what has been available in Synapse via Performance, Balanced, and Power Saver Modes. Those modes have been offered since the original Blade 15 launched.

As for the benefit of lowering the TDP, the assumption is battery life. The cooling solution used is meant for a 25W chip says Intel.