Amateur astronomers have something to look at in the night sky all month long. Five planets will be aligned in the sky for the rest of the month, visible with the naked eye, but you can see even more with binoculars or a telescope. It’s been a long time since five planets have been aligned in this manner.

The last time was December 2004. The lineup includes Mercury, Venus, Mars, Jupiter, and Saturn. Mercury will get brighter during the month. The best time to view the planetary alignment is 30 minutes before sunrise. 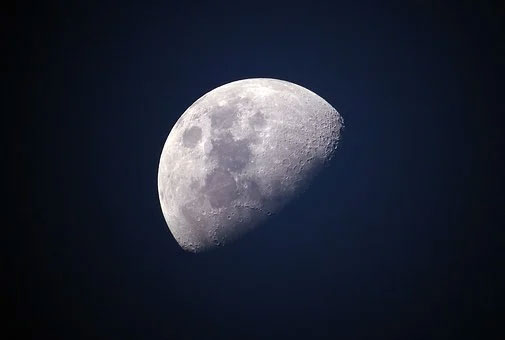 Not everyone can see all five planets in the alignment, but four planets will be visible to all. Anyone who lives further north than New York won’t be able to see Mercury before the sun rises.

Something amateur astronomers will want to check out happens on June 24. That morning the moon is in its waning crescent phase and will be aligned between Venus and Mars.