Along with the third season of Rainbow Six: Siege, Ubisoft is also adding new Battle Passes to the game. The first phase of the Battle Pass rollout will be a Mini Battle Pass, and it will be free. That feature will allow the user t earn Battle Points.

The Battle Points will be used to unlock tiers, and other rewards like the Harry Chibi charm if you complete the pass reports Engadget. The free tier is to get players to enjoy the new pass and then the second phase will be paid Battle passes landing for the fourth season. 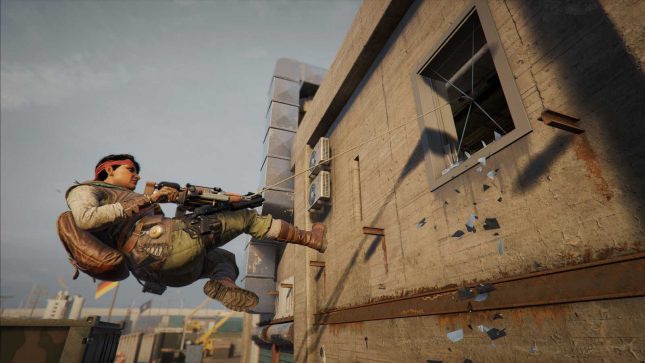 The game will reportedly offer free and paid tiers. Either of the tiers will allow players to earn items by completing goals, but the stuff in the paid track will certainly be better. Operation Ember Rise servers open today.

The season is rolling out in a staggered fashion according to reports. Rainbow Six: Siege has proven popular, but this will be its first foray into Battle Passes, and it remains to be seen if its fans will adopt the new model.