Radiation From A Solar Flare Is Causing Auroras In Some Areas

While nothing serious happened due to the flare, it created some beautiful phenomena in the sky in the form of auroras for those who don’t normally see the phenomena. An aurora is caused when charged particles from the sun impact the upper atmosphere of the earth, which creates a glow in the sky. 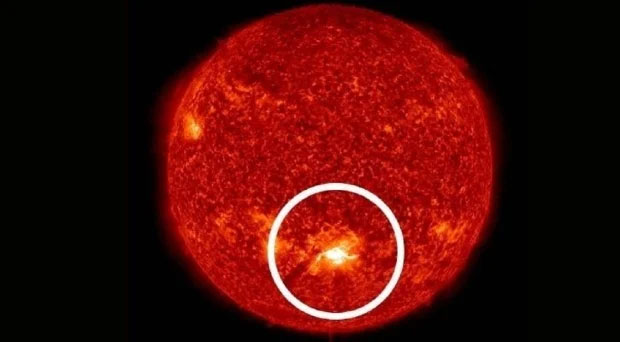 Aurora phenomenon typically glow green or yellow. Typically auroras are seen only in the northernmost latitudes and are typically referred to as the northern or southern lights.

Many people living in remote and dark areas could see the phenomena playing out in the night sky, and it was quite beautiful. NASA had originally expected the impact from the flare to be much stronger than it was.