Legit Reviews News Is The Radeon RX 480 Pulling Too Much PCIe Power And Killing Motherboards?

Is The Radeon RX 480 Pulling Too Much PCIe Power And Killing Motherboards?

There are a number of gamers that are claiming that the AMD Radeon RX 480 is killing their motherboards due to overdrawing power on the x16 PCIe slot. Some of the failed board reports are on the AMD Community forums and Reddit is blowing up with people saying that the Radeon RX 480 exceeds the PCIe specifications for the x16 slot on the motherboard.

Ryan Shrout over at PC Perspective has been going some in-depth testing and has down the Radeon RX 480 is pulling nearly 200 Watts of power when overclocked and that more than 100 Watts is being pulled from the x16 PCIe slot on the motherboard and the 6-pin power connection that are both officially rated at just 75 Watts each. Check out Ryan’s chart below that shows his Radeon RX 480 cards power draw with the card overclocked. 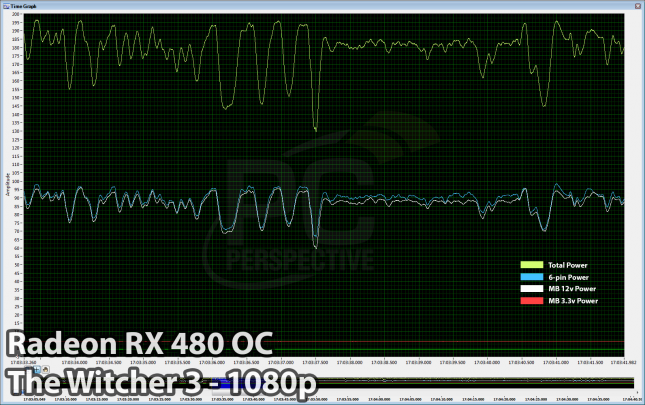 Hearing reports about damage to motherboards certainly got our attention and is not funny. If you own a Radeon RX 480 video card we do not advise overclocking it right now until we get an answer from AMD about this. We also wouldn’t advise running two of these cards in Crossfire at this time.

It really is looking like AMD should have used an 8-pin power connector on the Radeon RX 480 as the power draw is certainly looking like it is out of spec. Getting power numbers like this is no easy task and you can see the lengths Ryan and his team went through to be able to measure them below. 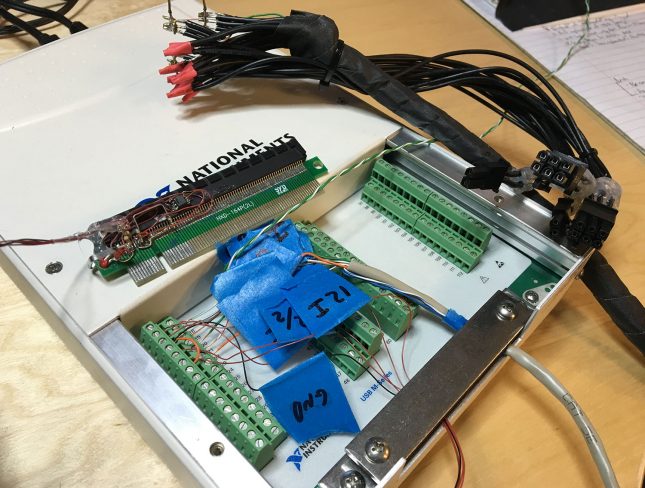 We’ve asked AMD about the situation and we have been told that there would be an official statement about this from AMD this afternoon.  It’s 4pm CT and we haven’t heard anything from them yet about it. AMD has known about the issue since launch and is likely trying to come up with a software fix.