Over the past week there has been quite a buzz in the scientific community over a Dutch experiment reliably transmitting data instantly between two electrons via quantum entanglement. While many reports are sensationalizing the discovery, referring to it as a breakthrough in ‘teleportation’, there’s something almost as exciting as physical transportation already proven possible in the experiment: instant communication! While scientists have reached a 3-meter(or 10-foot) range with a 100% success rate, worldwide implementation would revolutionize communication. Instant text messages, infinitely scalable internet bandwidth, and sub-millisecond(or even sub-measurable) latency. Even now, our fastest long-distance communication efforts are too slow to be pushed any further. NASA, one of the foremost names in high-tech, has to wait 13-minutes to remotely issue a command to the Curiosity rover. 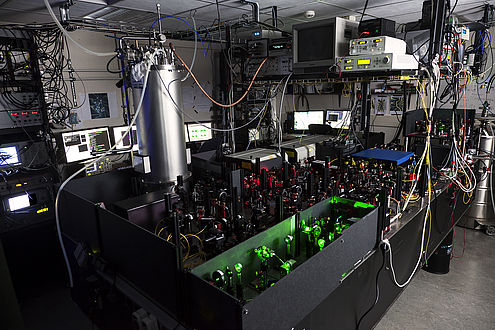 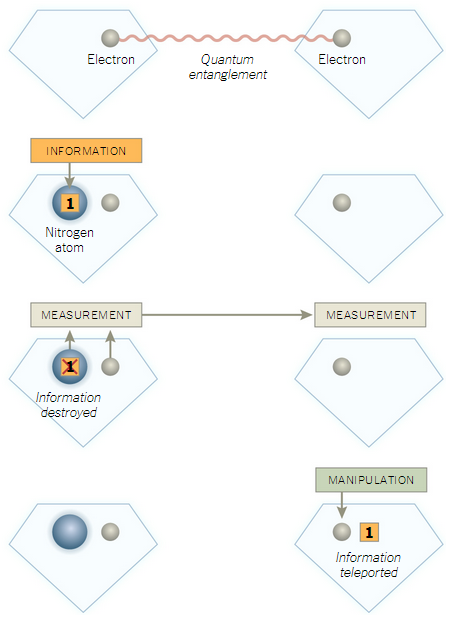 Since the data technically does not travel through physical matter to reach the receiver, there’s no inherent risk of natural effects on the transmission itself. Data transmission through quantum entanglement could usher in a new era of computing without fear of disruption or as much dependence on redundancy. Electronic hardware itself would be restructured from the ground up, less resistors, less heat, and less restrictions on bandwidth across the board. Concern for network growth in isolated areas might also soon be a thing of the past, if researchers manage to create a reliable way for global reach of the transmission, there wouldn’t even be a need for cable installation or cell towers!

The experiments are being conducted at the Delft University of Technology in the Western Netherlands and lead by a Professor Ronald Hanson. According to TU Delft’s news board, Hanson plans to repeat the experiment in the upcoming months, but with a new distance goal of 1.3km(0.8mi) to prove beyond a doubt that Einstein was wrong in his rejection of quantum entanglement.