The developers behind PUBG have announced that Season 9 is now live. One of the new season’s biggest features is a new 3×3 map that puts players into the battle inside the highlands of Paramo. The map is the first dynamic map with active lava flows from a nearby volcano. It can be played in TPP or FPP game modes. 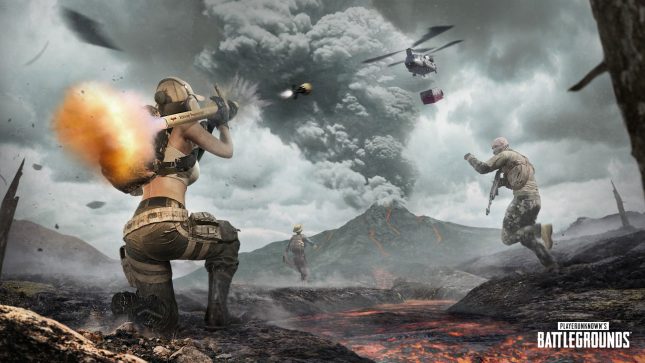 Season 9 also gains a new weapon balance pass making the Beryl and SLR less effective. A new way to purchase items in the game has also been introduced called G-Coin. Developers say the new currency is meant to give more options for purchases. Players will be able to receive bonus G-Coin for buying in larger bundles, and the new currency can be received as a reward.

PUBG wrote, “Speaking of rewards, Survivor Pass: Highlands has the gear you need to take on Paramo in style! This pass will be shorter than previous ones, but now features G-Coin in some rewards, letting you save up a bit towards your next pass or whatever else you want! Pick up Survivor Pass: Highlands today and get leveling!” patch notes for update 9.1 can be seen here.