Fans of the battle royale game PUBG have a new game heading to mobile platforms in the franchise to enjoy. The new game is called PUBG: New State, and it’s under development by PUBG Studios. The game trailer shows a typical PUBG fair with gun battles, vehicle chases, and other things you expect from the franchise tossed in the mix.

The setting for the game looks a bit more futuristic than the original version. That would make sense considering PUBG: New State is set in 2051. Players of the game will drop into a map called TROI with new vehicles, weapons, and equipment along with new areas to explore. 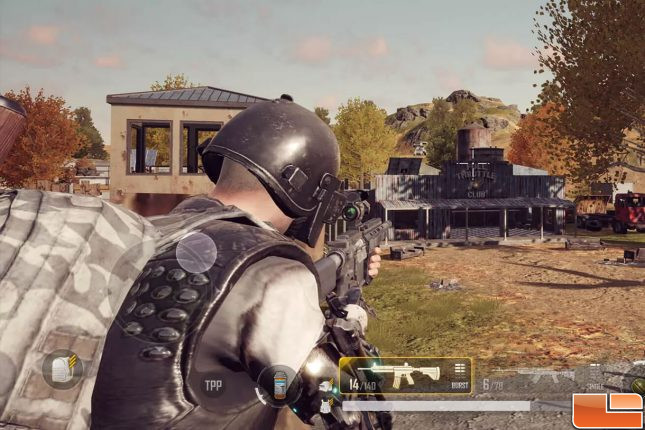 PUBG: New State launches for Android and iOS devices sometime this year. No specific launch date has been announced.