For a long time, the only game in the battle royale genre was PUBG. That’s all changed with hordes of games in that same segment today. The mobile version of PUBG has hit a milestone with research firm Sensor Tower reporting that the video game has surpassed $3 billion in lifetime revenue.

Considering the game is a free-to-play title, earnings are all from microtransactions within the game. Data estimates that PUBG Mobile has raked in $1.3 billion so far in 2020. The highest month of earnings on record was March, at the height of the coronavirus pandemic, with $270 million earned. 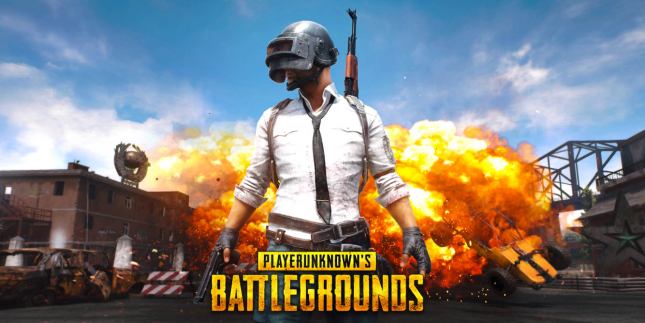 The second biggest market for PUBG Mobile with the earnings is the US. Japan takes third place spot for earnings. The iOS version of the game earns more money compared to 21% on the Android version. Interestingly while iOS makes the most money, 65% of the 734 million downloads are on Android devices reports GameSpot.