Anyone not living under a rock knows that Sony is working on the PS5 and the console is due this holiday season. Sony has a patent that surfaced recently that hints at some of the features we might see for the controller that goes along with the console.

The most interesting thing in the patent is an indication that Sony will bring voice control to the new DualShock controllers that go with the PS5. The tip of this comes in the form of a speaker/microphone integrated. 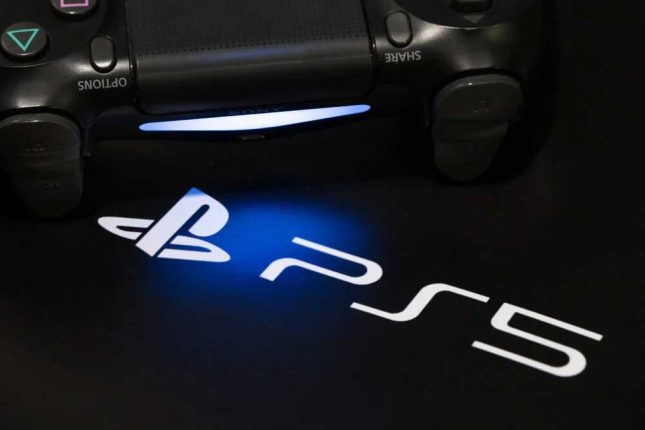 We wonder if Sony might give gamers the option of communicating in-game without having to wear a headset. Gizchina reports that voice support will enable users to control various aspects of their console, like turning it on or off and accessing games.

The publication also reports that users will be able to use the voice command capability to interact with voice assistants. Past rumors have hinted that sony is at work on an AI assistant.