Prince Of Persia Sands Of Time Remake Is Coming

After over a decade, Ubisoft is working on a full remake of Prince of Persia: The Sands of Time. The game was one of the first action titles, and many regarded it as one of the best games ever made. The announcement of the remake came this week at the Ubisoft Forward event.

The game is currently scheduled to release on January 21, 2021, on the PlayStation 4, Xbox One, PC, and next-generation consoles. It will be a very affordable game with pricing pegged at around $40. The game will follow the same plot as the 2003 original. 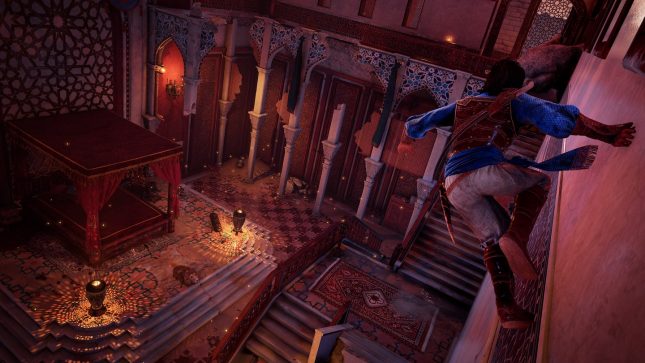 Ultimately, Sands of Time became a trilogy and helped make Ubisoft’s name as one of the biggest and most successful game publishers in the world. The incredibly popular Assassin’s Creed franchise drew heavy inspiration from Prince of Persia.

Another bit of good news for fans of the original game is that the same voice actor, Yuri Lowenthal, will reprise his role voicing the nameless prince in the remake. We help the coronavirus pandemic doesn’t result in any delays for this game, we are excited for the remake.