SpaceX is getting ready to conduct another flight test of its Starship prototype. The flight testing regime for the spacecraft has been difficult, with several vehicles lost to explosions and other failures. SpaceX is now gearing up for its Starship rocket’s most ambitious test flight, with the first orbital test drawing near.

Before the spacecraft can go into orbit, the rocket that will be used has to be put together. SpaceX is assembling the first-stage booster known as Super Heavy to push the rocket’s upper stage into orbit. The completed rocket will be quite massive since Starship is 165 feet tall on its own. 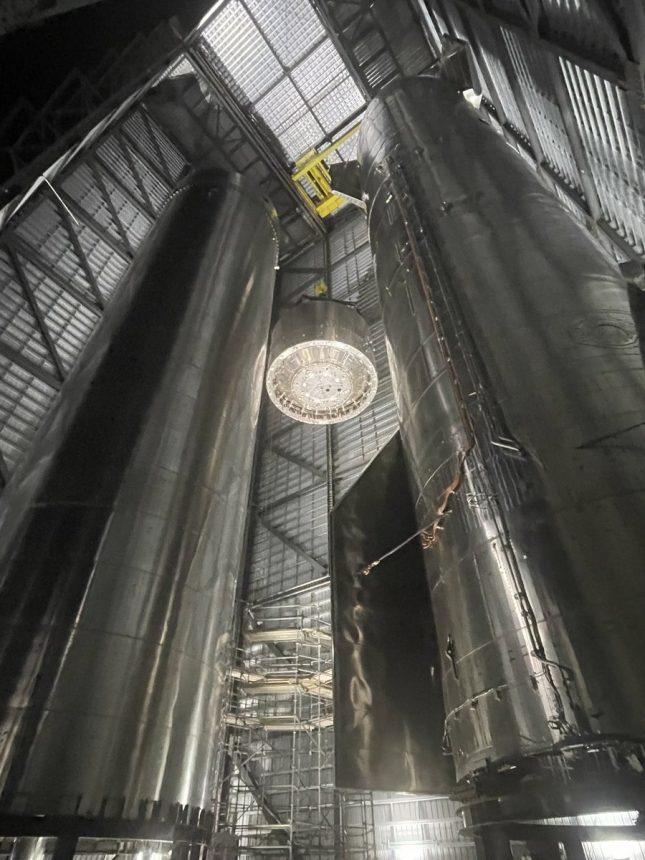 When Starship lifts off for its orbital test flight, the plan is for the massive Super Heavy first-stage booster to land about six minutes later in the Gulf of Mexico, about 20 miles off the coast of Texas. The upper stage will continue into orbit before making reentry and a soft splashdown about 62 miles northwest of the Hawaiian island of Kauai. Construction of the rocket is well underway, with the specific launch target date unannounced at this time.