Anyone who’s a fan of Arnold Schwarzenegger movies from the 80s or a fan ’80s movies, in general, will certainly have seen the original Predator. The sequels to that movie may have left a lot to be desired, but the franchise is still very cool overall. A recent video game expanded the franchise called Predator Hunting Grounds, and a new report has surfaced that a paid DLC is coming.

Predator Hunting Grounds wasn’t well-reviewed by many, and the fact that the DLC requires people to pay again will anger some. The upside is if players pay for the first DLC, they get to play Dutch, the iconic Schwarzenegger character from the original film. 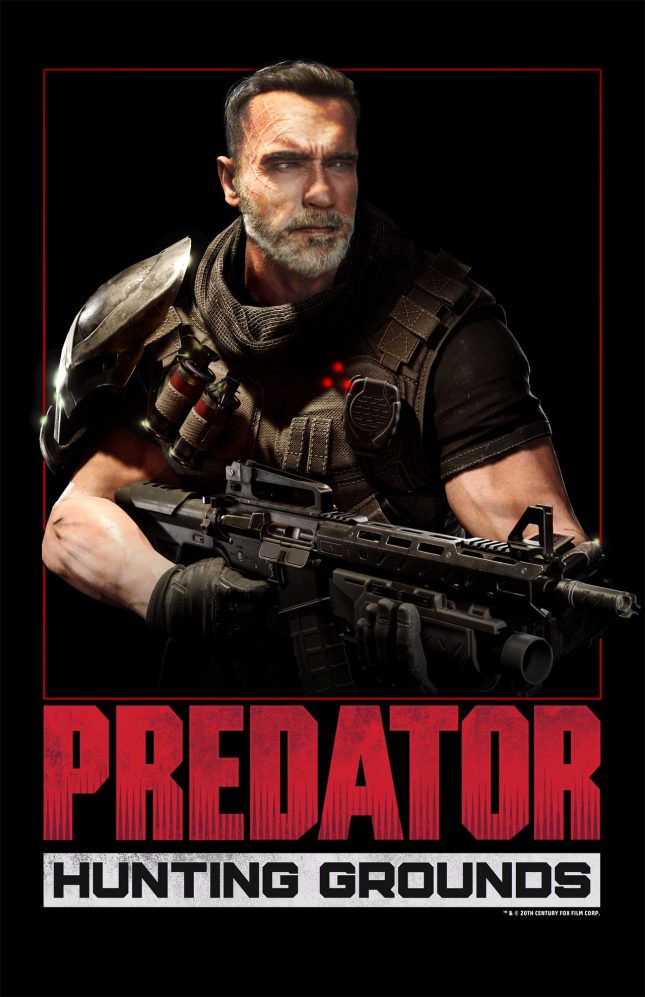 What’s even cooler about Dutch coming to the video game is that Arnold himself plays the character in the game. His return comes with two components, the first being a free update available for all players. The update allows players to learn where Dutch has been for the past years and hear his story through a series of cassette tapes earned as the players level up.

The paid DLC brings Dutch as a playable character and gives players early access to the QR5 “Hammerhead” Rifle and Dutch’s knife. Both the free update and the paid DLC land on May 26. It’s unclear how much the DLC will cost at this time.