One of the most popular video games on the Nintendo Switch is Animal Crossing: New Horizons. PowerA is a company that makes aftermarket game controllers for various consoles, and it has a new selection of wired Switch Pro Controllers designed with Animal Crossing themes. 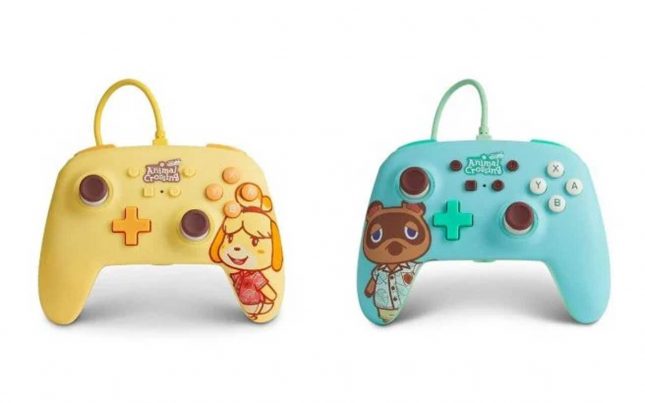 The controllers are expected to launch on February 14. They have an integrated 3.5 millimeter headphone jack, mappable buttons, and use the standard button layout.