Porsche Increases Pricing For The 2022 Cayman and Boxster

One thing is a certainty in the automotive industry that you can almost always count on; prices increase each year. It’s very rare for pricing to go down between model years. Porsche has announced the pricing for its 2022 Boxster and Cayman models, and they’re all between $600 and $2500 more expensive than 2021. The automaker also has two new colors, including Shark Blue and Frozenberry Metallic. The latter color is the shiny pink you see in the image below. 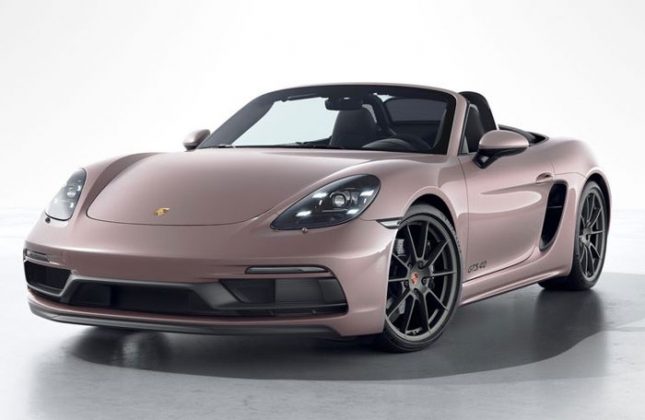 Entry-level versions of the Cayman start at $61,850, while the base Boxster is $63,950. Order banks are open now, with deliveries beginning this fall.