Today the Popcorn Time app launched on Google Play. Several apps existed before today on the store offering similar functionality but were not affiliated with the Time4Popcorn team, ratings for which were pretty abysmal. The infamous desktop application was taken down almost immediately upon it’s launch due to pressure from the film/TV industry. Soon after, the software went open source and has since been relaunched. 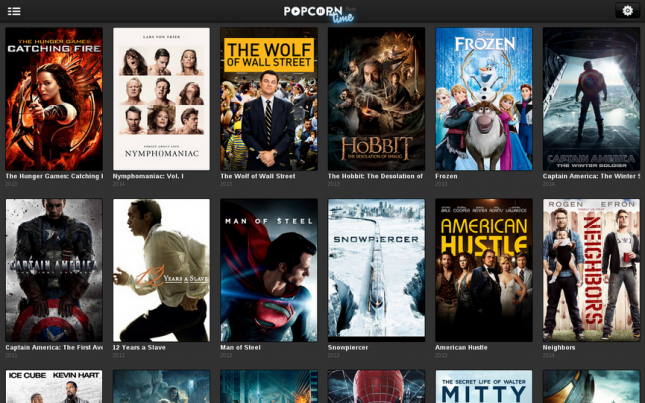 Popcorn Time allows users to stream movies across torrent protocols. The software is popular for being a one-stop-shop for all your pirating needs, and is now available on the go! It’s hard to imagine this will stay up on Google Play for very long, but since even unrooted users can install .apk files from external sources, the app will be harder to kill than a simple removal from the store.