Polaroid Lab Prints Pictures from the Screen of a Smartphone

Polaroid Originals has a new Polaroid printer that it has launched called the Polaroid Lab. The Polaroid Lab is a weird device that prints photos that you take on your smartphone. It doesn’t print them using an app to transfer them or memory card or file transfers; it takes a picture of the picture you take with your phone form the phone screen.

Polaroid Lab promises that the Photo Lab will work with the iPhone 6 and “most” Android devices reports The Verge. The printer takes the photo of your photo on the smartphone screen and optimizes it for the film it is loaded with. 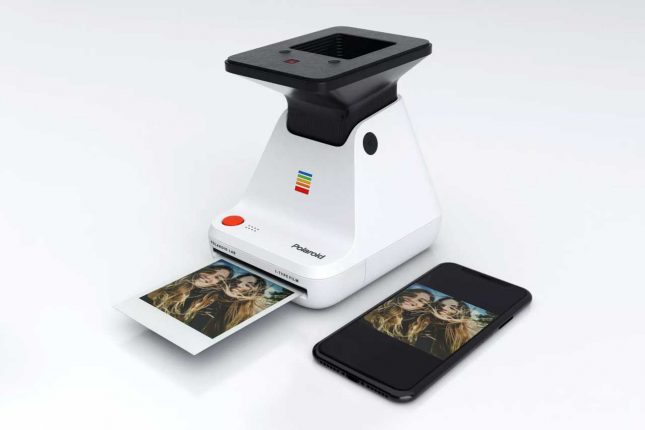 The printer is portable and charges over MicroUSB with Polaroid claiming that a single charge lasts a month. The Photo Lab will sell for about $100 when it launched later this year and works with any Polaroid film but the SX-70.

The app for the printer installs on the smartphone and allows users to tinker with settings for exposure and color correction. The Verge says that the test unit it tried didn’t produce very clear images.