Pokemon Sword and Shield is the Fastest-Selling Switch Game Yet

Nintendo has announced that Pokemon Sword and Shield has hit a milestone for the Switch system. The games have become the fastest-selling Switch game yet. The games sold more than 6 million copies in the week since they launched.

The Verge points out that technically Sword and Shield is two games since they each have slightly different content. Pokemon Sun and Moon for the 3DS sold 16.17 million copies total. 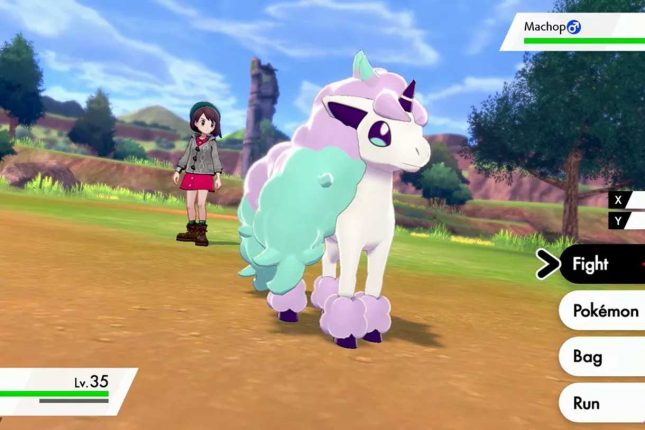 Those games were the fastest-selling titles for the Switch previously. The Pokemon games launched last year, including Let’s Go, Pikachu! and Let’s Go, Eevee for Switch sold 11.28 million copies.

Sword and Sheild are on pace to beat that showing based on first-week sales. Pokemon games are traditionally very strong sellers for Nintendo, and this launch keeps that trend going.