The latest Pokémon app to launch is called Pokémon Home and it launched on February 12. The app is designed to allow users to transfer and store Pokémon between games. At launch, Home doesn’t support Pokémon Go.

Sensor Tower has released some information on how many people have downloaded the app during its first week of availability. On Android and iOS combined, Home has 1.3 million downloads. It also debuted on the Nintendo Switch, but there are no numbers for downloads on that platform. 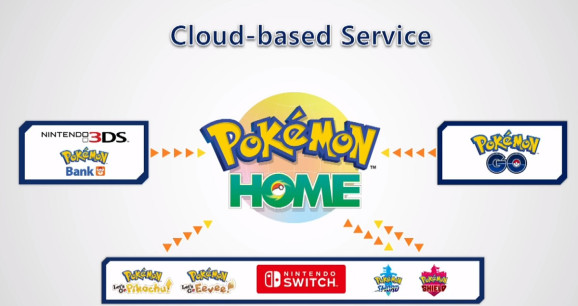 Pokémon Home is a free download for the app itself. However, users are required to pay a subscription plan to transfer Pokémon between games or open more storage space. That monetization has earned the game $1.8 million so far. Most of the downloads have come from the United States with 444,000 out of the total from the US alone. Japan has racked up 299,000 downloads reports VentureBeat.

It remains to be seen if the app continues its popularity in the coming weeks. Pokémon is one of the most popular mobile game franchises out there so it’s no surprise the app has been popular.