With the coronavirus pandemic ravaging the world, this year’s Pokémon Go fest took place completely online over the weekend. Niantic says that millions of trainers participated in the festivities around the world. It also gave up some interesting statistics on the festival weekend.

Trainers caught nearly a billion Pokémon over the weekend and defeated over 58 million Team Go Rocket members. Trainers sent over 55 million gifts. One interesting statistic is that the average trainer walked nearly 15 km each. 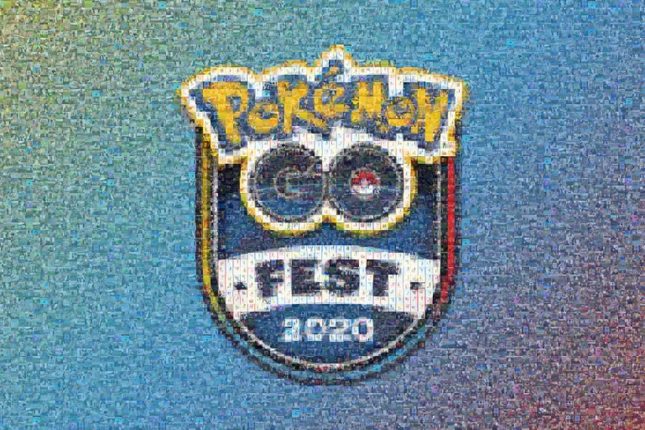 This year’s event allowed Trainers to team up to complete challenges and unlock bonuses even if they weren’t in the same country. Trainers were also allowed to connect with each other in the Virtual Team Lounge to simulate the experience of actually hanging out with fellow fans in the real world.

Niantic says that now that the event is over, the Ultra Unlock is on the way. The developers congratulated players on unlocking three weeks of events featuring exciting Pokémon encounters and more. The developers tell players to check out the Ultra Unlock announcement for details on what they can look forward to. Niantic is developing all the proceeds from Go Fest ticket sales to charity.