As people across the world fear the coronavirus, changes are being made by technology companies and products are being delayed. Pokémon Go has been around for a long time now and was initially hailed as a game that got people outside interfacing with people in the real world. Now that no one wants to meet in the real world due to coronavirus, Niantic is changing the game to increase the safety of its players.

The game developer says that its currently prioritizing updates for Pokémon Go features and experiences that allow players to enjoy them “in individual settings.” The game intends to increase habitat so trainers can see more monsters nearby while playing closer to home. 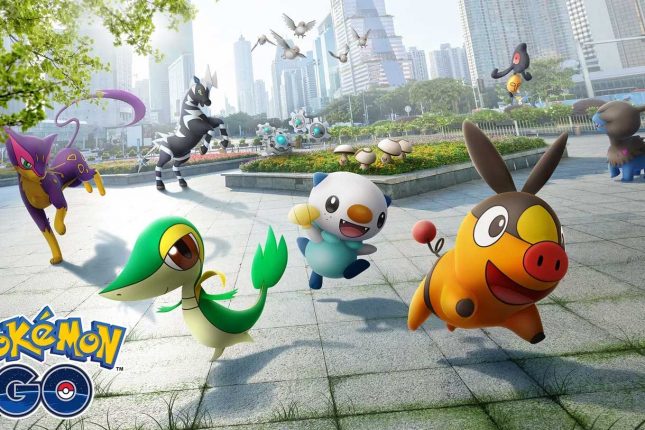 The developers are also discounting incense packs, which increase monster spawn by 99 percent. When the incense packs are active, they will last for an hour. A change is also being made to allow trainers to hatch eggs twice as fast reports Polygon.

PokeStops are also dropping gifts with more frequency. All those changes are in effect right now and promise to continue until “further notice.” Niantic has also postponed its Abra Community Day along with some other real-world events it was going to hold. Battle League will also allow players to compete against each other without being in the same place. The Special Research adventure will also have tasks that can be completed by an individual.