Pokémon Diamond And Pearl Remakes Rumored For Switch Next Month

If the rumor is true, the launch of the remakes would line up with the 25th birthday for the franchise and Pokémon Day. The games are expected to be close to the original style of the Nintendo DS versions from 2006. 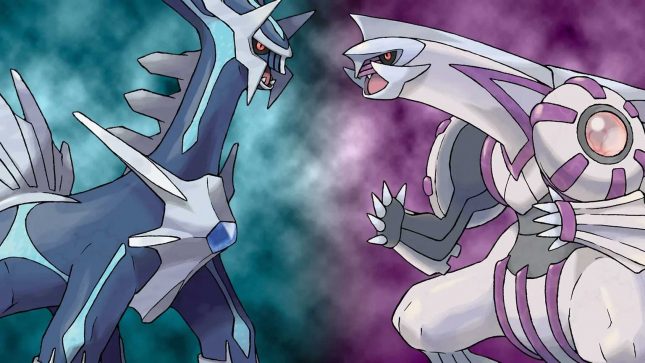 Past rumors suggested that a Pokémon Direct would be taking place next month, presumably to reveal the games. The source of the rumor is a website called Pokémon Center from Spain.

The website claims, “Pokémon Center can confirm that, remakes of Pokémon Diamond and Pokémon Pearl, originally released in 2006 for the Nintendo DS, are in development for the Nintendo Switch.” A return of these iconic games from the franchise would be welcomed by all Pokémon fans. We should know in a few weeks if the rumors true.