Sony has had significant success with the PlayStation 5 game console launched in the US and Japan last year. However, supply of the console has been very tight thanks to the pandemic and other issues. The biggest problem with supply the console is that scalpers are buying up available stock and reselling them at higher prices. 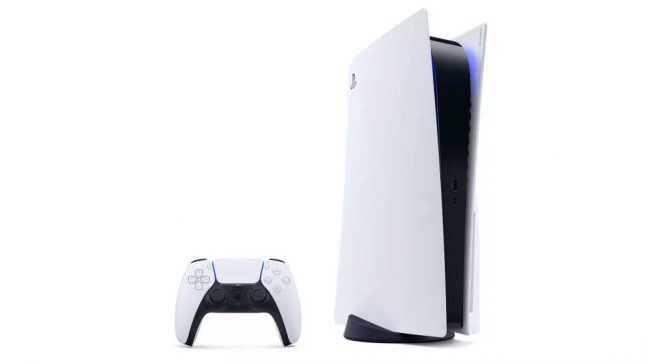 At the same time, the Nintendo Switch is the highest-selling hardware platform during Q1 of 2021. Data shows that gaming hardware sales in March of this year were 47 percent higher when compared to the same period last year, reaching a record of $680 million.

The total amount spent this year on gaming was $1.4 billion, an 81 percent gain over the same period of last year. Game hardware and software sales are booming during the pandemic as more people are stuck inside and have turned to gaming to occupy their time. NPD also found the PlayStation 5 DualSense controller was the leading accessory in dollar sales during March and for Q1 of 2021.