As we get closer to the PlayStation 5 console’s official launch, units have begun to go out to reviewers and other people. With units getting to reviewer hands, a new and interesting detail has surfaced. Android gamers will be glad to hear that the new PlayStation 5 DualSense controller works with Android devices.

This is good news for those who enjoy using the controller with their mobile games on the Android platform as support has typically been very mixed. Microsoft has supported Android with the Xbox 360 controller, but the PlayStation 3 controller needed a third-party app. 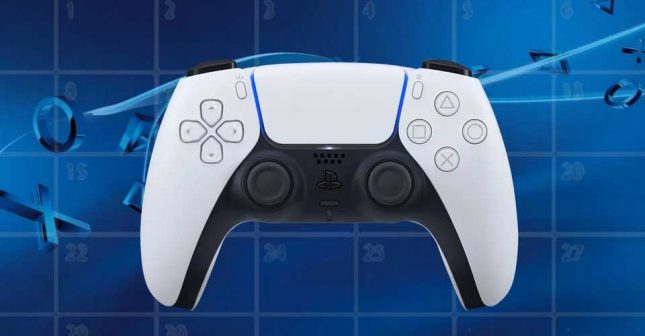 PlayStation 4 controllers typically worked over Bluetooth or USB. One reviewer named Austin Evans connected the PlayStation 5 DualSense controller to a Pixel 5 smartphone without any issues. When he played a streaming Xbox game on the Pixel 5, the vibration function didn’t work.

PlayStation 5 controllers aren’t exactly cheap at $70 each. Most Android gamers won’t want to purchase the controller alone for gaming on their Android device. However, if you’re already buying a PlayStation 5, it’s a nice perk.