PlayStation 5 and Xbox Series X Will Be Available Today At Walmart.com

Christmas shoppers and gamers wanting to get their hands on the new PlayStation 5 and Xbox Series X game console will want to keep an eye out on Walmart.com today. Walmart has announced that it will have both consoles available while supplies last, starting at 3 PM ET on its website.

There is no indication whatsoever of exactly how many units might be available. We know that production will catch up with demand eventually, but for now, people are scrambling to get their hands on the new consoles as close to launch as possible and ahead of the holidays. 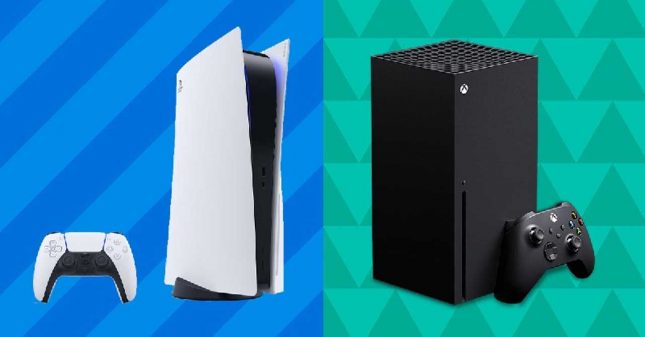 Walmart will be restocking both the more expensive Sony and Microsoft consoles featuring the optical drives and the cheaper digital editions. Walmart will also have at least some supply of the Xbox Series S game console as well.

You can bet these consoles will sell out quickly, and if you want any chance of getting one, you need to be fleet of finger and on your marks before 3 PM rolls around.